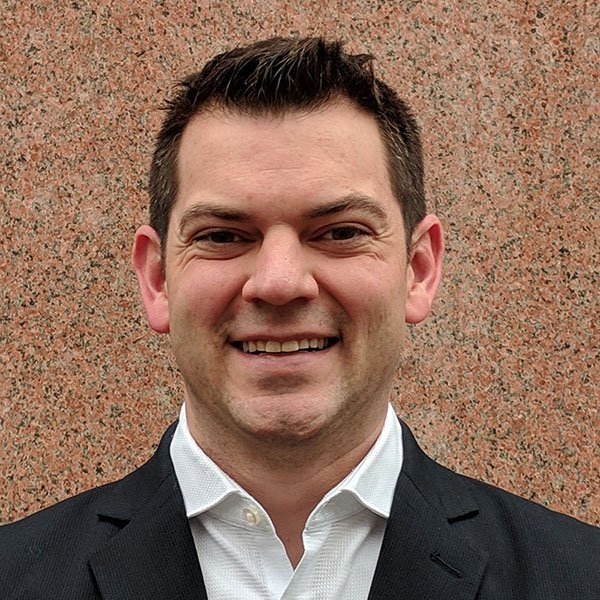 Robby joined us in early 2019. He is a CERTIFIED FINANCIAL PLANNER™ practitioner and a Level II CFA candidate of the CFA Institute. He is persistent in serving clients with care and passionate about understanding the intricacies of the capital markets.

Previously, Robby served as an independent financial advisor in the Raleigh area and spent nine years in non-profit fundraising. Originally from the Myrtle Beach area, Robby earned a B.S. in Economics from the University of South Carolina. Robby later lived in Slovakia where he taught English and mentored high school students. He then attended Southeastern Seminary in Wake Forest, N.C., where he received master’s degrees in both Divinity and Theology.

Robby is married to his best friend, Cherie, and together they have two daughters. Outside of wealth management, Robby serves as a non-staff pastor at The Summit Church in Raleigh. Robby enjoys playing tennis, watching soccer, traveling internationally, and learning about other cultures.