What You Need to Know About Bitcoin in 2022 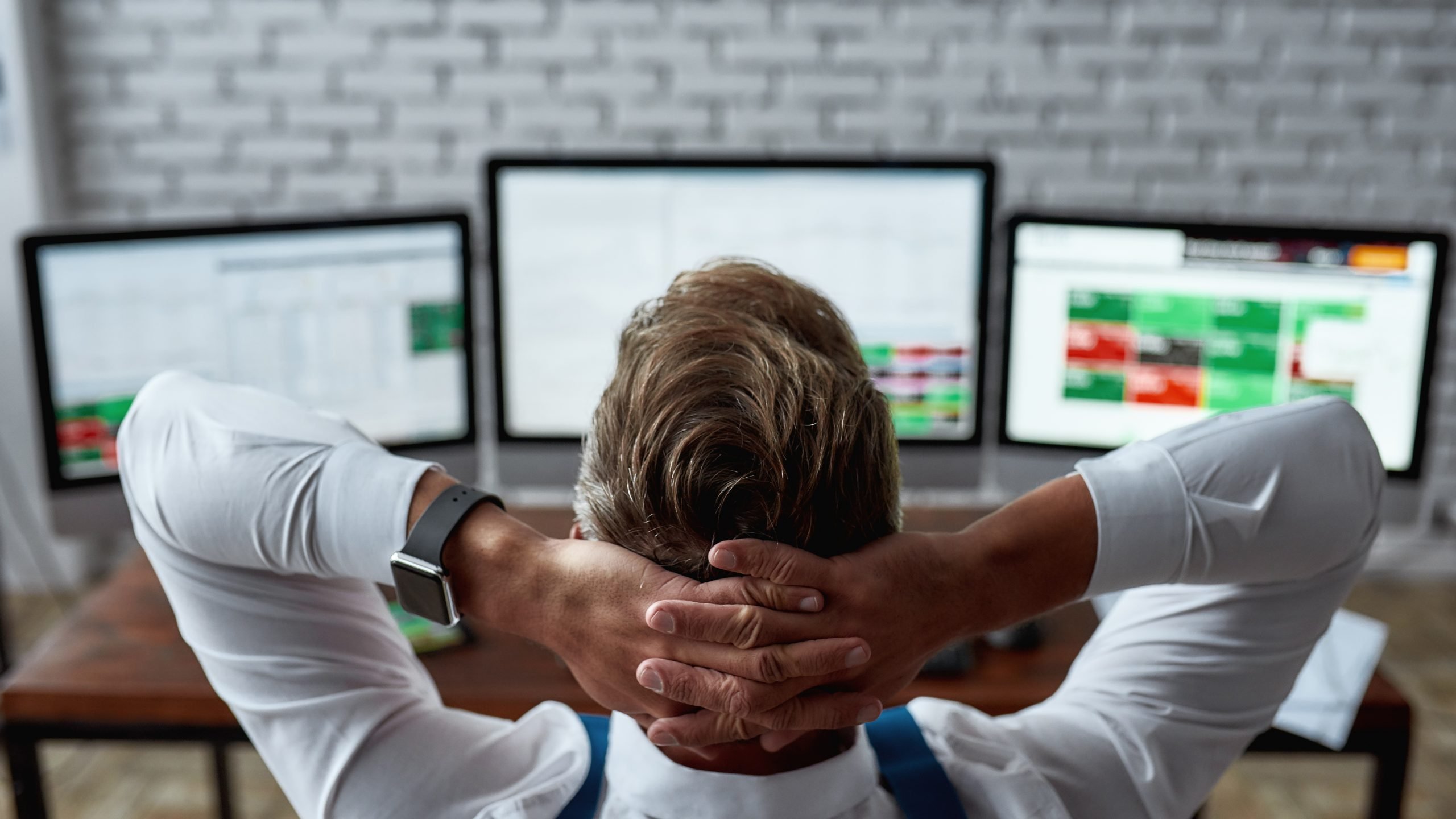 Bitcoin, the most popular form of cryptocurrency, has seen a meteoric rise in popularity since the mid-2010s. But despite its popularity, many people don’t have a clear understanding of what Bitcoin really is. Our clients wonder, “Should I be investing in Bitcoin? How does it translate into real dollar values? What can I even do with Bitcoins?”

The history of Bitcoin

Bitcoin, the first cryptocurrency, began trading all the way back in 2009. Most people were unaware of the currency until around 2017, when it stormed into relevance and made headlines as a digital asset. But back in 2017, most of the interest was driven by retail euphoria around the new shiny idea of Bitcoin. Fast forward to 2022 and Bitcoin presents itself as a very different asset than before.

On May 11th, 2020, Bitcoin celebrated its latest “halving.” What is a halving? As Bitcoin miners verify blocks of transactions (part of what makes Bitcoin so secure) they’re rewarded for their efforts with a set amount of Bitcoin. This get-paid-as-you-verify method means Bitcoins have been slowly released into the market for over a decade.

Before the first halving, miners earned 50 BTC per block of transactions verified. Back in 2009 that was worth less than a dollar. Now, that’s worth over a million dollars! Anticipating that, Bitcoin has special rules in place that half the amount you can earn for verifying blocks of transactions every time 210,000 transactions have been verified. The last time was in May 2020, when the reward dropped to 6.25 BTC.

Every day it gets a little bit more difficult to verify blocks of transactions. They get harder and more complicated, requiring increasing computing power and electricity. That’s why the next halving cycle won’t happen until the summer of 2024.

This halving cycle will continue until sometime around the year 2140, when the last Bitcoin of the 21 million will come into existence. Currently, around 89% of all Bitcoin that will ever exist are already in circulation. It is estimated that only 17 million Bitcoins will ever actually make it into circulation.

Is Bitcoin a passing fad?

Or the real question investors ask: Should you consider investing in Bitcoin, or will it disappear, taking all of its value with it? Time will tell, and I’ve found compelling data that supports both arguments.

Bitcoin may hold its value because of scarcity

The latest halving has slowed the additional Bitcoin mined into existence each day. Now, only about 1.5% more Bitcoin enters circulation each year. To illustrate this concept, compare Bitcoin to actual gold. Bitcoin is now far below gold’s annual growth rate. Approximately 3% more gold is mined and put in circulation each year. Gold has historically been an excellent store of value, but is not easily transferable or divisible.

Bitcoin offers an even tighter supply guarantee, with scarcity being a motivation to consider it as an alternative asset. Bitcoin has less than 10% of the market cap of gold, which currently stands at over $11 trillion. Bitcoin is 20-40 times more volatile than gold, so it doesn’t qualify as a traditional store of value. However, if adopted as “Digital Gold” over time, it could grow into a market cap similar to gold, become a store of value, and in turn, become a much less volatile asset.

Bitcoin may hold its value because key investors believe in it

The pro-Bitcoin audience also believes it’s emerging as a serious asset because institutions and large money managers are publicly supporting it.

Significant financial market influencers like Elon Musk, Kevin O’Leary, Tim Draper and dozens of major companies have integrated Bitcoin into their own portfolios. As prices skyrocketed in 2021, both amateur and corporate investors have taken notice. In fact, in a recent survey of Bitcoin investors, 55% of them bought their first Bitcoin in 2021.

Despite its continued volatility, many investors believe Bitcoin and other cryptocurrencies will recover and stabilize once the market recovers from recent inflation, interest rate shocks, and the global unrest surrounding the Russian-Ukrainian conflict.

Investors who are doubtful about Bitcoin point to two metrics they believe could drop Bitcoin’s value from its current levels: It’s volatility and the risk of regulations and security breaches.

Bitcoin is risky because of continued volatility

Part of Bitcoin’s appeal could also be its downfall. Cryptocurrency can make investors very wealthy in a short amount of time, but it can also wipe out fortunes in mere hours. In November of 2021 Bitcoin peaked at a staggering $69,000. By May of 2022, it had dropped to less than $30,000. That wild swing is just too much for many investors.

Because over half of Bitcoin’s investors have been invested less than a year, volatility can be triggered by a wider variety of factors than what impacts traditional stocks. Anything from a Tweet or headline, to good or bad press can send crypto through the roof— or to the floor. This makes it particularly difficult to predict. Plus, Bitcoin can be traded around the clock, on holidays, and on weekends. That means a little volatility can ripple around the world before you even wake up.

A second reason Bitcoin may struggle to hold its value is that some governments have attempted to regulate or “crack down” on Bitcoin usage and mining. In many countries, including Germany and China, announcements of regulations sent Bitcoin prices into a temporary tumble.

In the next year, it’s likely that a global crypto-regulatory body will be formed to coordinate the use of digital currencies. Global leaders are worried about the environmental impact of crypto mining, the cybersecurity implications, and the lack of transparency around crypto that enables criminal activity. This regulatory body could create new rules that limit the use or growth of Bitcoin and other cryptocurrencies.

With all this in mind, should you invest in Bitcoin?

Bitcoin will endure as an asset class. But it remains a volatile asset with an uncertain short-term trajectory.

We refer to Bitcoin as an “Emerging Store of Value.” This means that it doesn’t store value yet, since it is in its infancy and can lose much of its value. Yet, it does carry the characteristics of storing value because of its scarcity. Since Bitcoin has no functional utility at this point, the value it holds is only as strong as the belief in it by those who adopt it. Bitcoin can’t be analyzed in the traditional sense. It is merely a pure market of buyers and sellers.

If you’re curious about incorporating Bitcoin into your investment portfolio— or understanding your crypto taxes— talk to a wealth advisor. Here at Cook Wealth, we’ll take the time to understand your specific needs, goals, and risk tolerance to create a tailored investment plan.