What’s Up With Inflation? 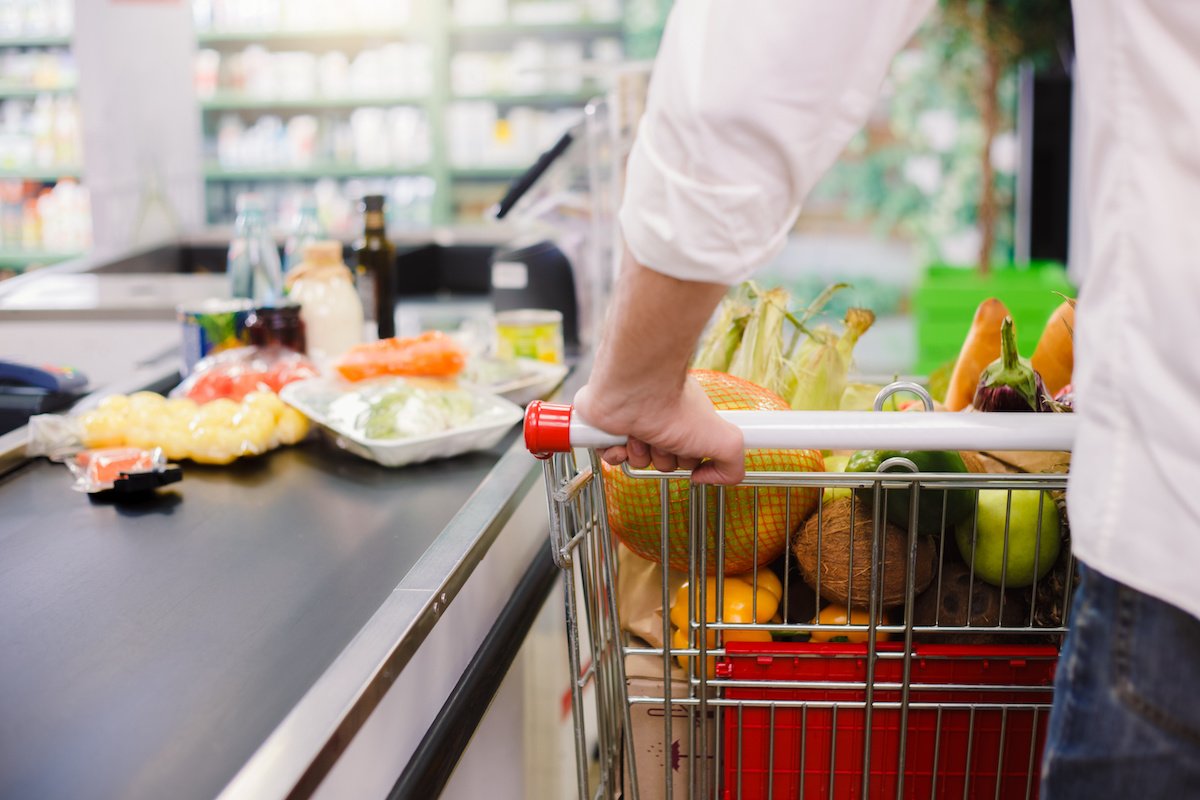 Reports of increasing inflation are all over the news. Everything seems to be getting more expensive, from used cars and lumber to gas and groceries. Home prices are up over 20% and apparel prices have risen 5%. And the startling 5.4% Consumer Price Index jump announced recently has further fueled inflation concerns.

Where Is This Inflation Coming From?

The short answer is a huge boost of money and credit. In response to unemployment caused by the pandemic, huge amounts of money were pumped into the economy to help energize spending and avoid another national recession. As a result, the quantity of money in the US economy is up by 26% over the past year. That’s an extra $4 trillion flowing through the market.

Initially, spending remained slower than expected. Consumers were saving more than usual and there weren’t many places open where they could spend the extra money. But as cities slowly began to reopen, so did people’s wallets.

​​What To Know About The Consumer Price Index Increase

While the 5.4% CPI increase was certainly a shock, digging into the numbers a bit reveals only a handful of increased prices pushing up this number. The biggest influence on the CPI increase was the rising cost of used cars, up 10.5% from May to June. But even this price jump is not a major cause for concern. The temporary shortage of computer chips has led to lower new car inventories, pushing more buyers to look for a used car, and creating a used car shortage. Following a year of below-average daily driving, a surge of drivers were back in the car market for the first time in 12 months. As demand averages out, these shortages will self-correct.

A second major driver of the CPI increase was gasoline prices. Not that it comes as a shock to anyone who has filled up recently! Gasoline shot up in price and in response, OPEC has decided to increase supply to bring those prices back down. So as these prices also level out, we expect the CPI number to return to a more normal level.

A third big influencer of the CPI rate jump was the cost of transportation services. Heard of ‘revenge travel’? As cities and countries begin to reopen, they see a surge of demand for airline tickets, rental cars, and other transportation-related services. But as travel demand levels back out, these prices will drop.

How Long Will Inflation Last?

“It’s an issue of supply and demand. I’ve seen this happen a few times in my life. We all stayed in in 2020 so demand was low and supply rose. Now we’re back out in the world spending – demand is high – and supply isn’t keeping up. But it can’t last.” – Jon Cook, CPA, CFP®

While headlines are fanning the flames of inflation fear, Federal Reserve Chairman Jerome Powell says he expects this inflation to be short-lived. While central bank officials are discussing ways to help slow inflation, Powell has reiterated that the inflation rates we see are being “temporarily boosted” by post-pandemic purchasing and brief supply shortages.

The inflation rate may remain high for a few more months but is then expected to decline as the market, spending, and demand level out. Overall, long-term inflation rates are not out of the ordinary – and it’s these rates that actually determine policy decisions.

Another sign that this inflation is transitory is that consumers are responding to rising prices by decreasing their demand for some items. Take lumber, for example. As lumber prices reached their all-time high in May 2021, more people decided to put their cash towards a vacation, choosing to delay their home remodel project until prices decline. In order for high inflation to stick around, a behavioral shift has to take place. People have to be willing to consistently pay more, instead of delaying their purchase until prices drop. So far, that shift doesn’t seem to be happening.

Staying invested is the only way to outpace inflation. We recommend that clients stay invested through all market cycles. But in periods of inflation like we see now, this buy-and-hold strategy is even more important.

Think of it this way: if you sell out of your investments because you’re afraid of inflation, the cash or conservative investments that you transfer your wealth into are the assets most strongly impacted by inflation. Remember, inflation erodes your buying power, so your dollar will purchase less over time.

As we’ve seen so far this year, some of the traditional inflation hedges have not fared well. Gold is down in price year-over-year and Bitcoin has dropped by 50%. It’s not as easy to protect against inflation as some TV pundits may claim. Sticking to your long-term investment strategy lets you remain invested in good companies that can stay profitable through inflationary times.

This inflation we see is not likely to be permanent. After an unusual year, it’s natural that unexpected supply and demand dynamics are skewing these numbers. As a firm, we’re not overly concerned with long-term hyperinflation. And we don’t believe our clients should make drastic changes to their portfolio because of inflation concerns. That’s why we recommend you maintain your course and stay invested for the long-term.

Want To Talk About Your Inflation Concerns?

Talk with an Advisor